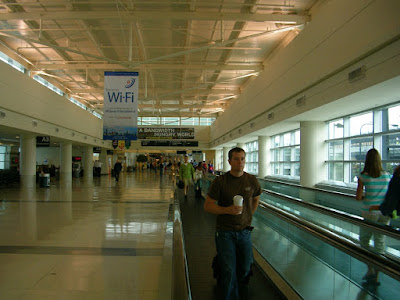 The Chicago Municipal Airport opened in 1927 and first earned the title of "World's Busiest" in 1932. (O'Hare claimed the title in 1962). In 1949, it was re-named Chicago Midway Airport in honor of the men and women who served in the Battle of Midway. It was renovated in 2004 and now has the capacity to to handle 17 million passengers a year. 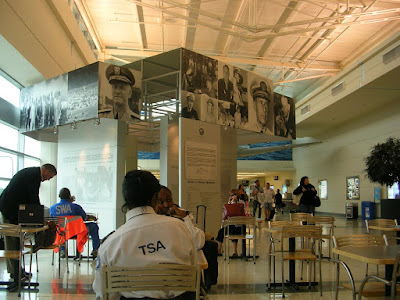 P.S. As you may have guessed, I am not in Chicago at the moment. But I will be posting and visiting with the dp family when my schedule allows. Hope everyone has a great weekend!
Posted by b.c.